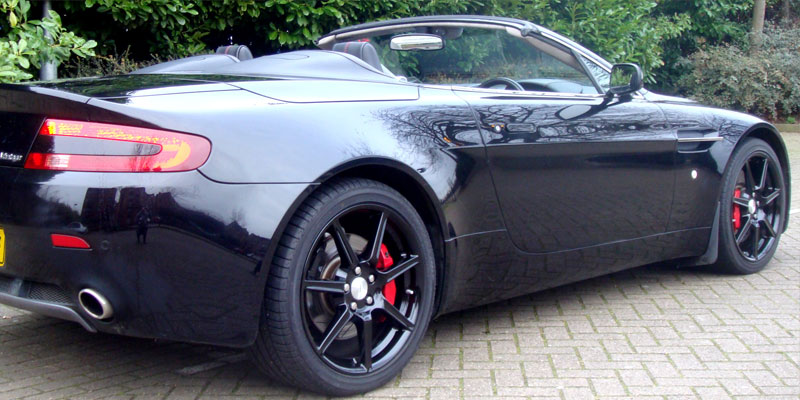 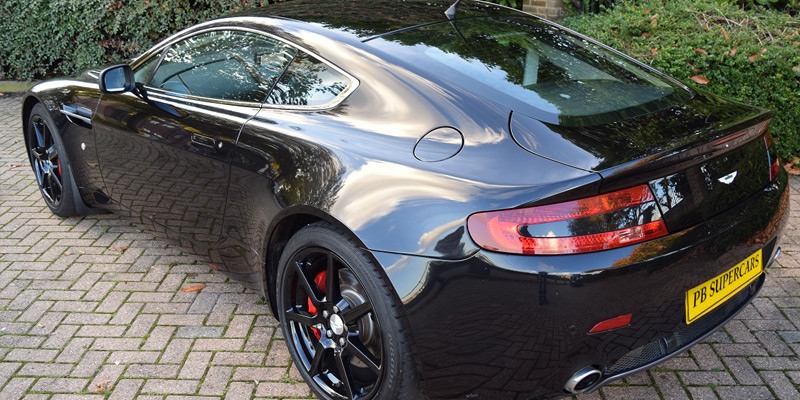 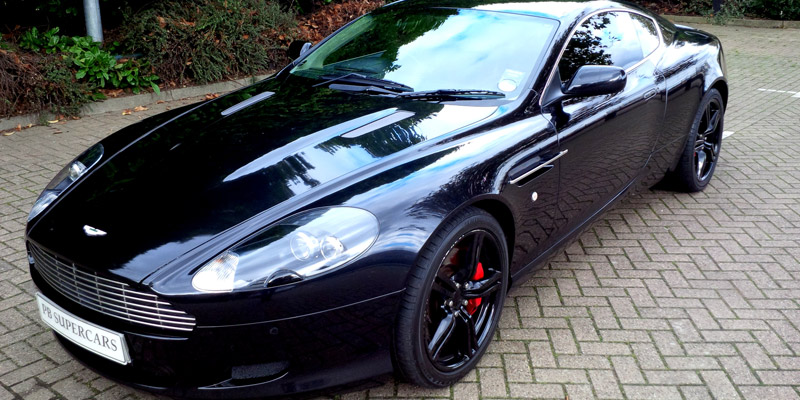 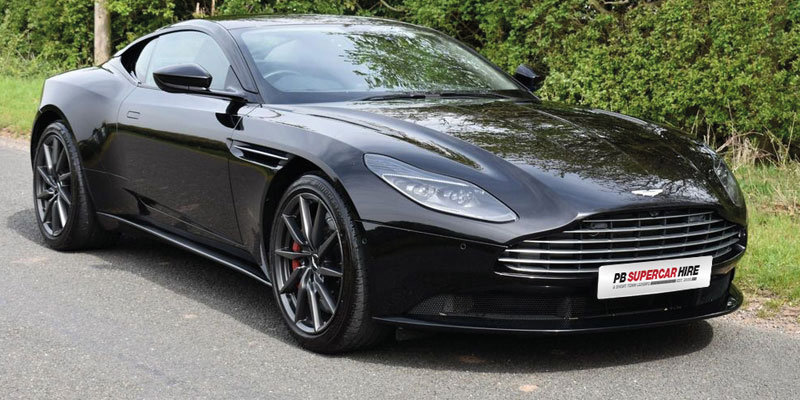 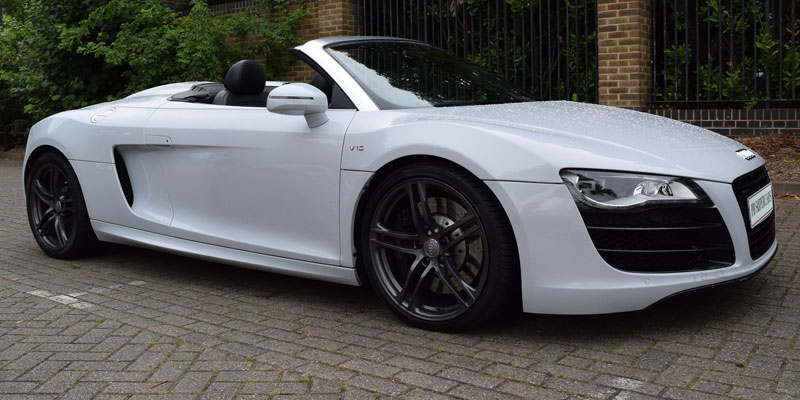 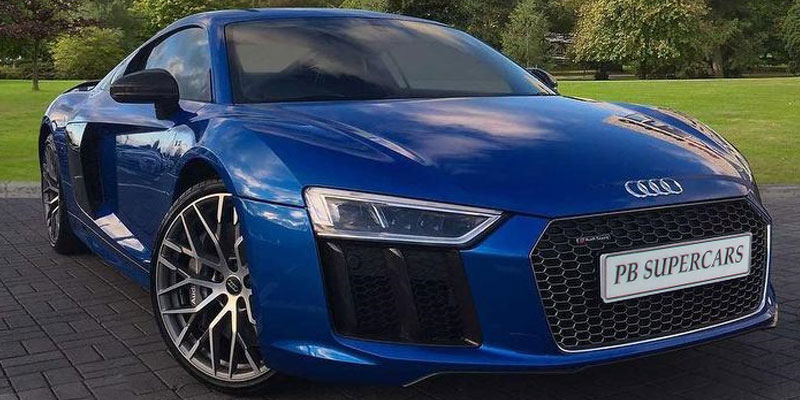 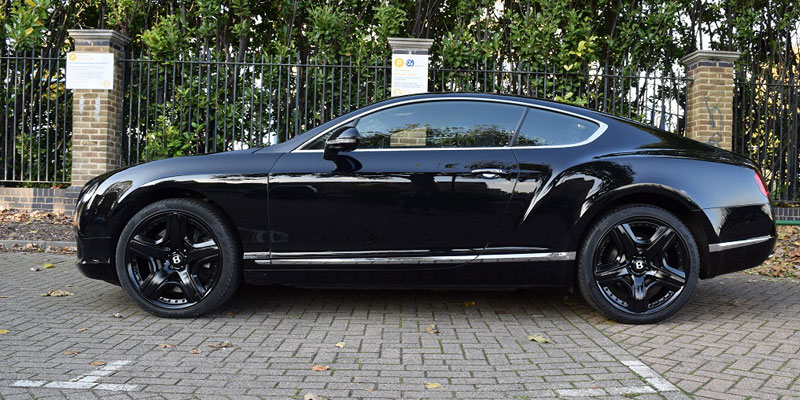 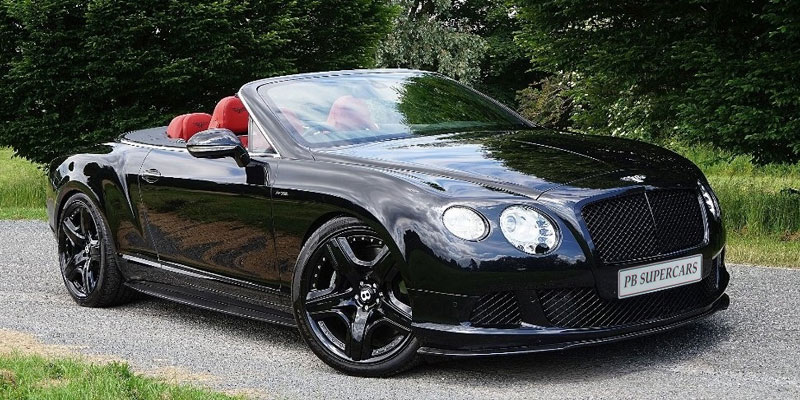 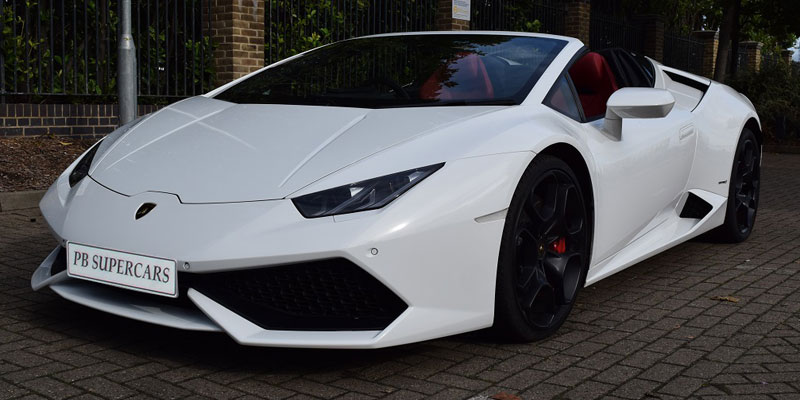 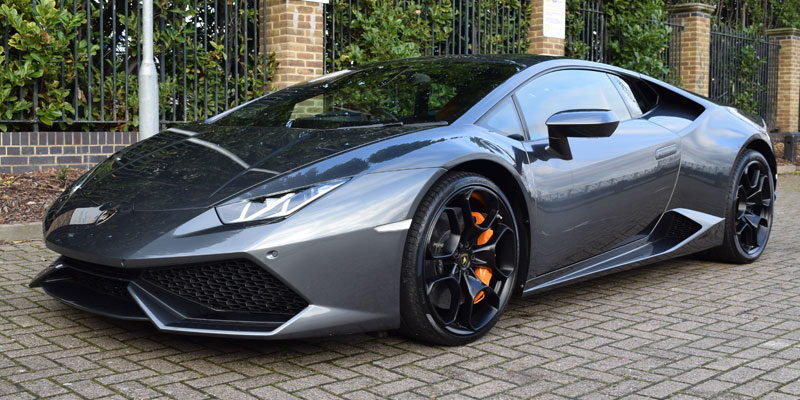 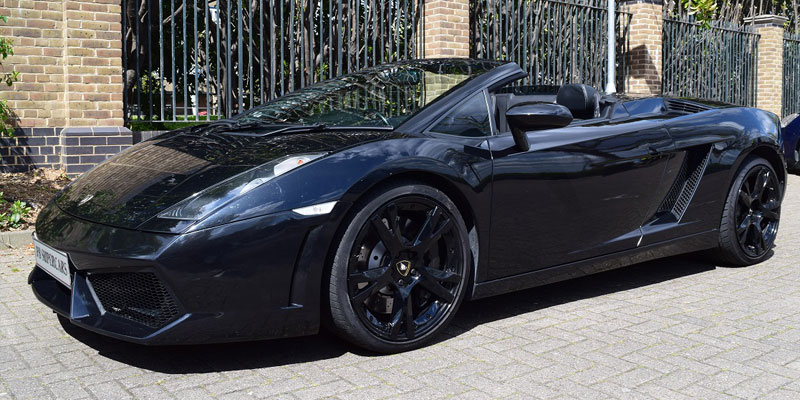 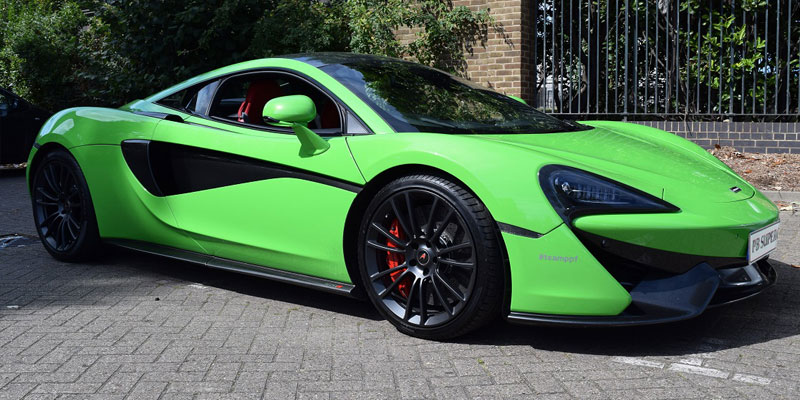 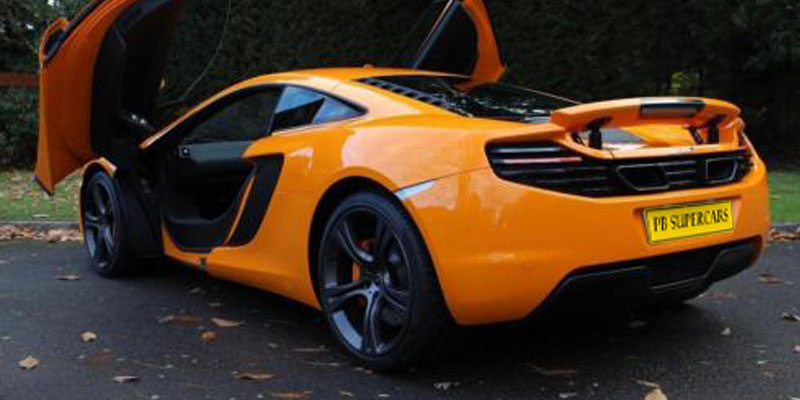 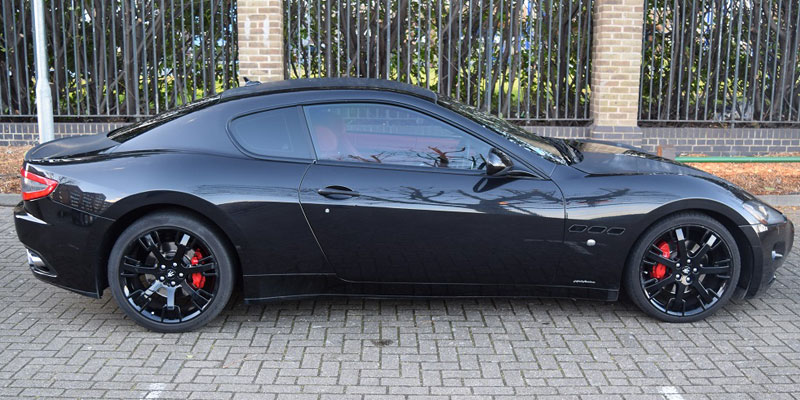 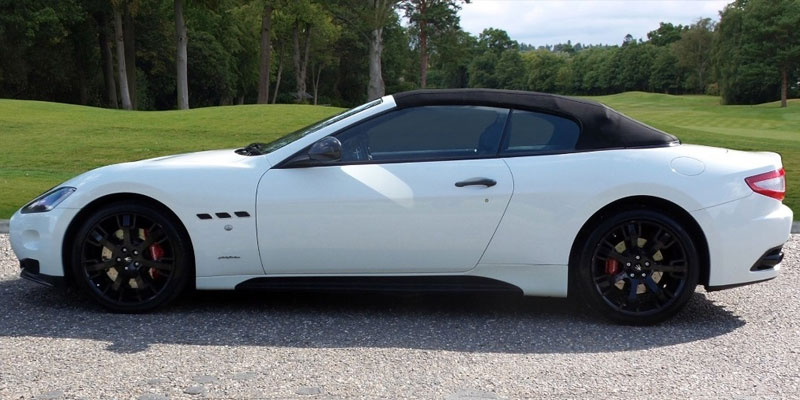 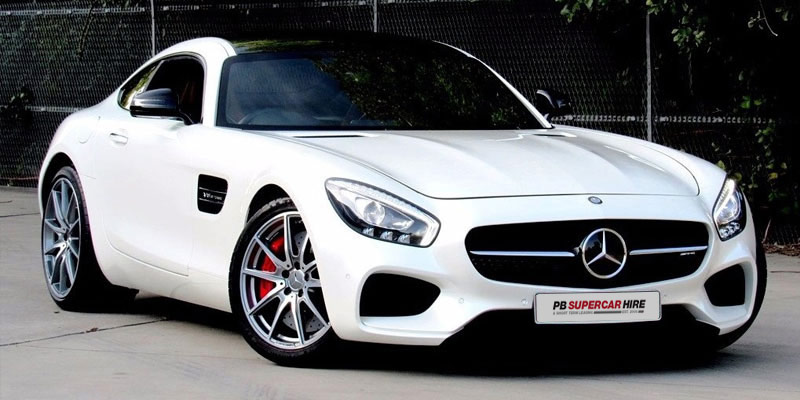 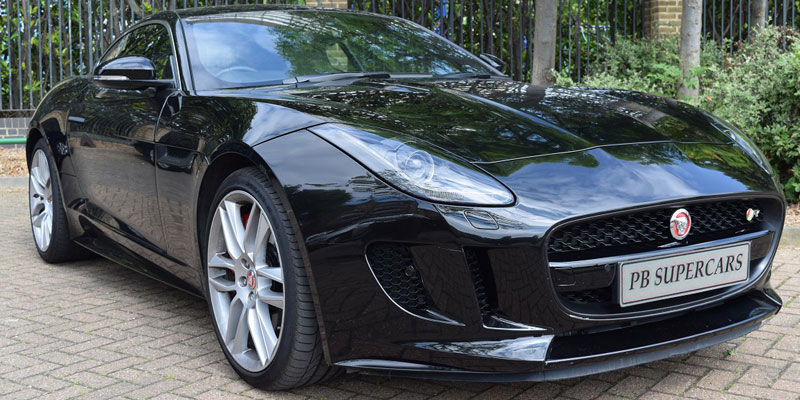 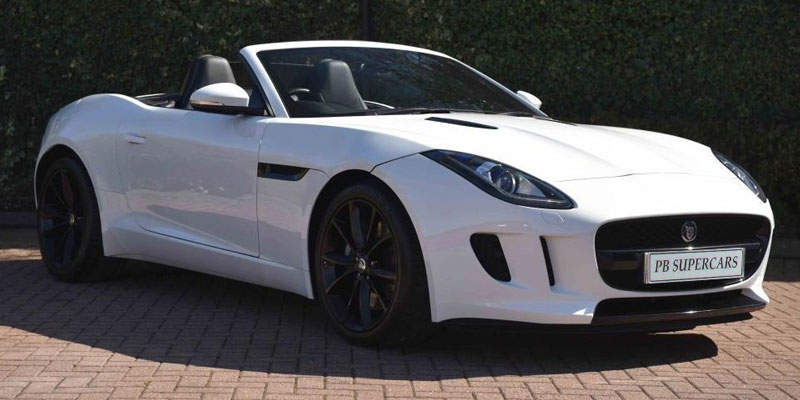 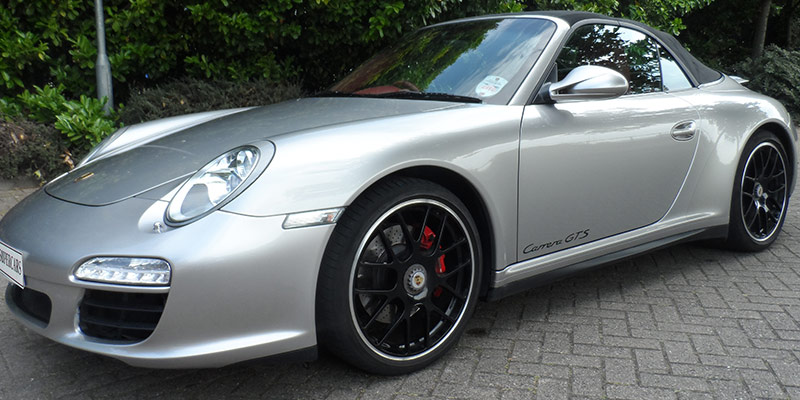 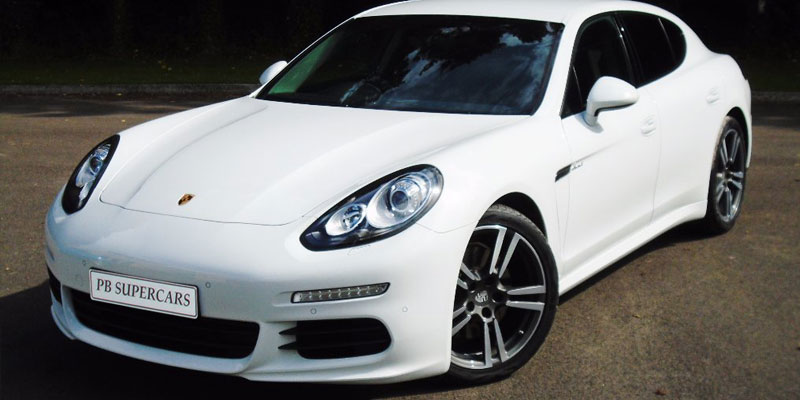 German giant Audi can trace its roots all the way back to the late 1800s. The company that would eventually become Audi was founded in Cologne by August Horch, a blacksmith turned engineer, in 1899. And it’s because of his efforts that we can offer prestige car hire to our customers today.

Horch's original company was rather unimaginatively called A. Horch & Cie (the image above is one of their early designs), but following a dispute with a business partner, August was forced to come up with a new name after moving to Zwickau to form a splinter company.

Farcically prevented from using his own name again in the new company by trademark laws, Horch held a meeting with his business associates to choose a new name. One of the businessmen's 10-year-old sons sat quietly studying Latin in the corner of the room; after watching the men struggle to come up with a name, the son suggested one himself.

Audi was formed in 1910 and their first car, the Audi Type A (they should have used the 10-year-old for name suggestions again...) was produced the same year. Audi's subsequent models followed the alphabet, and by the Type K followed in 1921, Audi had revolutionised driving in Germany by creating vehicles with left-hand drive, which provided a better view of oncoming traffic, allowing for drivers to safely overtake. Of course all of our prestige car hire fleet are right hand drive.

Audi continued to grow through the 1920s and 1930s, but after the Second World War, reparations meant that many factories across Germany, including Audi's, were dismantled. The company subsequently relocated to Ingolstadt in West Germany, where war repercussions on German businesses were less strict.

The company found success across Europe and in the United States in the 1960s-1980s with popular mass-market cars such as the Audi Quattro, Audi Coupe and Audi 80, cars we would have proudly hired had we been on the prestige car rental market back then.
However, Audi found itself at the centre of a storm of controversy in America the mid-1980s when the Audi 5000 was linked to a large number of accidents caused by sudden unintended acceleration.

An investigation by the TV show 60 Minutes appeared to confirm the allegations - but when the programme's investigation was later found to have been staged, Audi's argument that the accidents were caused by driver error was accepted.

In the 1990s, Audi began to move its focus to more upmarket models, allowing prestige car hire companies like us to offer them for rent. Recently Audi have allowed us to expand our prestige car rental sector by offering a broader range or prestige cars. Recent years have seen Audi cruise into the prestige supercar market with gorgeous models such as the Audi R8 V10 Spyder and the R8 V8 Coupe.

The Roots of Prestige Car Hire

Prestige car hire has only been made available to our customers via the development of the early prestige cars. Here are our 5 favourites:

Blitzen Benz
One of the first cars that we could apply the 'prestige car' moniker to would be the Blitzen Benz. Made in 1909 had a 21.5litre four cylinder engine and was built to obtain the land speed record. Which it did with, creating a new record of 142mph which the Blitzen held until 1919.

Lamborghini Miura
A classic forerunner to the kind of styles we saw in the 60s, but one of the best prestige cars of that era. If we existed back then, this car would be at the top of our prestige car hire fleet. Built in 1966 the Miura had cutting-edge technology with a mid-engine layout and side-mounted V12, giving it 350bhp. It cost a fortune, was unbelievably fast and never went racing, meaning it meets most criteria for a modern supercar. Also ticking the box of making its owner look very wealthy whenever they rolled into town.

Mercedes-Benz 300SL
We have to mention this in the list purely because of the gullwings that were on the 1954 model. The car delivered 200 bhp from its 3L straight six and it was a prominent feature on the racing circuit along with Mercedes' mechanical direct fuel injection - a feature which it developed to great success in WW2. The Mercedes SLS that we used to have on our prestige car hire fleet, also used the same gull wing doors and was based on the 300SL.

Bugatti 57SC
We can't' have a list of early supercars without mentioning Bugatti. Although now famed for their Veyron monster, the manufacturer was a powerhouse of sports car creation since the 1920s. Famed for building ridiculously fast cars - something they've carried into the 21st century - the 1938 57SC was no different; putting out 200bhp with a 3.3L v8 matched with a touchy, temperamental chassis making it one of the greatest cars of its day. Unfortunately we are unable to add the new Bugatti Veyron to our current prestige car rental fleet.

Auburn Boattail Speedster
One of the original American supercars which wasn't built for speed or comfort; the Speedster was built for showmanship and appearances alone. With a signature boattail and a huge flashy chrome grill, the 1935-37 models were perfect status symbols for those wanting to cruise around town flashing the cash. They'd still beat most cars in a straight drag race, but they had no racing pedigree to speak of and were better fared parked outside the best restaurant in town than tearing around a race circuit.


Contact us now to discuss a Prestige Car Hire >>

PB Supercars are proud to have hired to over 6000 satisfied supercar enthusiasts with amazing customer reviews.

Our guide on what makes an established supercar hire company a better choice than a broker.